Yes, that’s right! They’re now available at Barnes & Noble, Kobo, Apple and other online retailers. Availability to pre-order at Amazon will be announced in October. 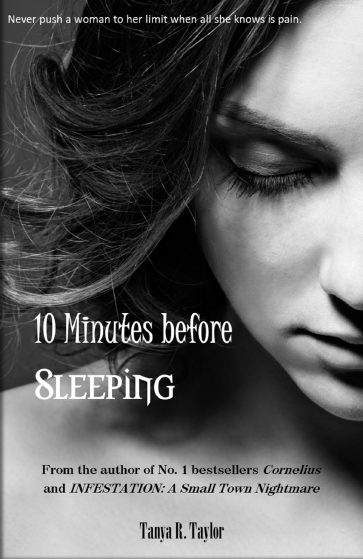 Never push a woman to her limit when all she knows is pain. From the author of No. 1 bestsellers Cornelius & Infestation: A Small Town Nightmare.

10 Minutes before Sleeping is a powerful story of a young woman named Eva left on the doorstep of a neighbor as a child by her very own mother. She is abused, neglected, rejected and without a legal footing in the only place she knows as “home”. All the odds appear to be stacked against her and those looking from the outside in seriously wonder how one human being could be expected to battle such atrocities without making a fateful decision to end it all far quicker than it ever began.

As a young girl, Eva struggles to obtain an education at the resistance of a woman who was left with the responsibility to raise her, but years later finally finds what she believes is true love. This event, ironically, progresses to a further downward spiral that costs this young woman her three most precious gifts in the world, thus evoking a snap decision that occurs ten minutes before sleeping.

Book 3 in the stand-alone ‘Cornelius Saga’. 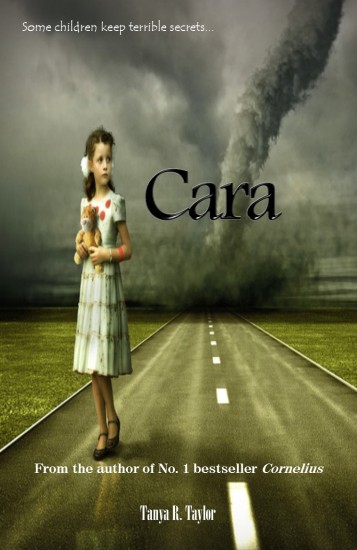 4 thoughts on “’10 Minutes before Sleeping’ & ‘CARA’ are now available to pre-order!” 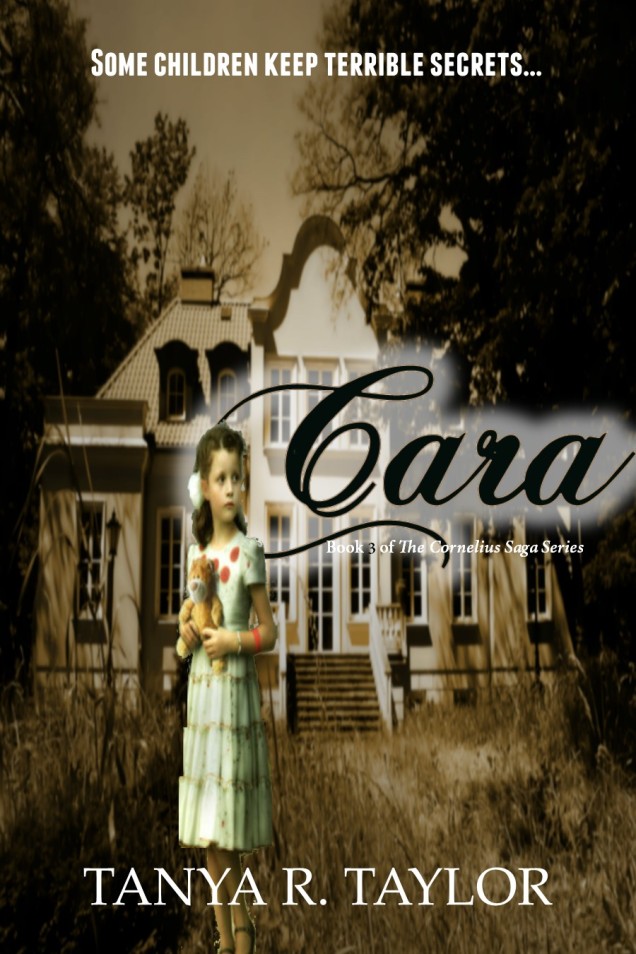