“A gritty, bone-deep story of a tortured and traumatized little girl, rising from the ashes like a phoenix to become a healthy and healed woman, who is a force to be reckoned with. This tale will break your heart, dragging you through the ugly world of abject abuse, and just when you think you can’t bear another page, it’ll flood your senses with hope, truth and love. Grab your tissue box and a glass of wine – you’re going to need it for this grim, but inspiring, journey of triumph.”
– Summer Prescott, Publisher and Bestselling author of The INNcredibly Sweet Series

At the age of eight, a few days after her maternal grandmother’s passing, her mother struck her face continually shouting she wished she had never been born. A short year later, at the tender age of nine, her uncle, a police officer, began sexually abusing her. It was this monstrous battering and lethal asphyxiation of her soul that caused something powerful to rise up within her and cry out for justice – the kind of justice that only comes from a life well lived.

Though the road was more than rocky, and filled with dangerous pitfalls in childhood and well beyond, Diane Morasco wouldn’t change the expressway through hell that she was destined to travel to get to where she is today. The accomplished and secure businesswoman was blessed with having three “earth angels” who set her on her journey of healing and redemption. The first angel saved her life, the second angel breathed life into her and the third angel showed her just how precious her life is.

ON SALE TODAY AT AMAZON! 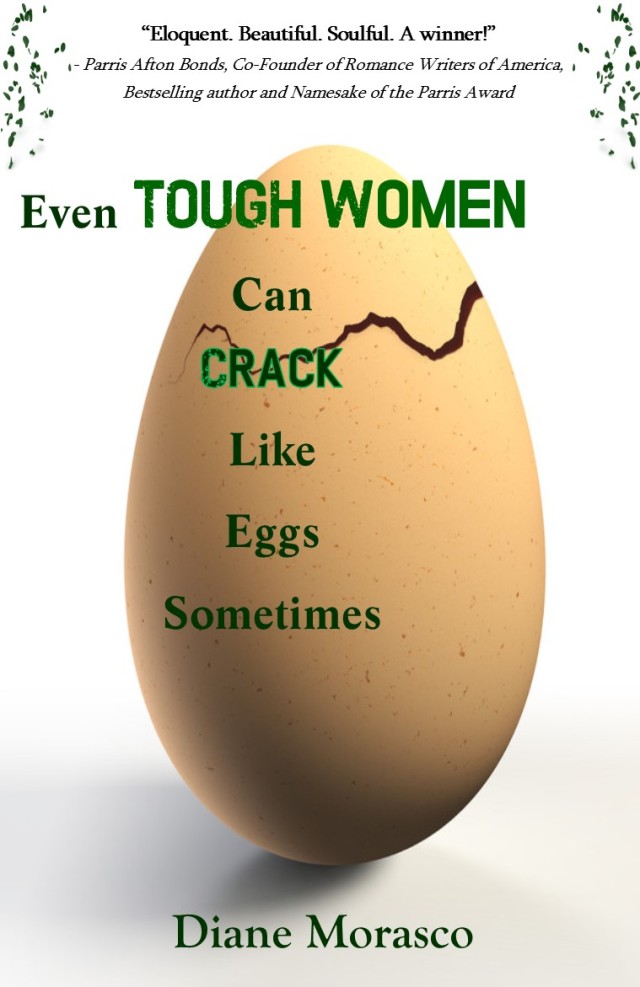