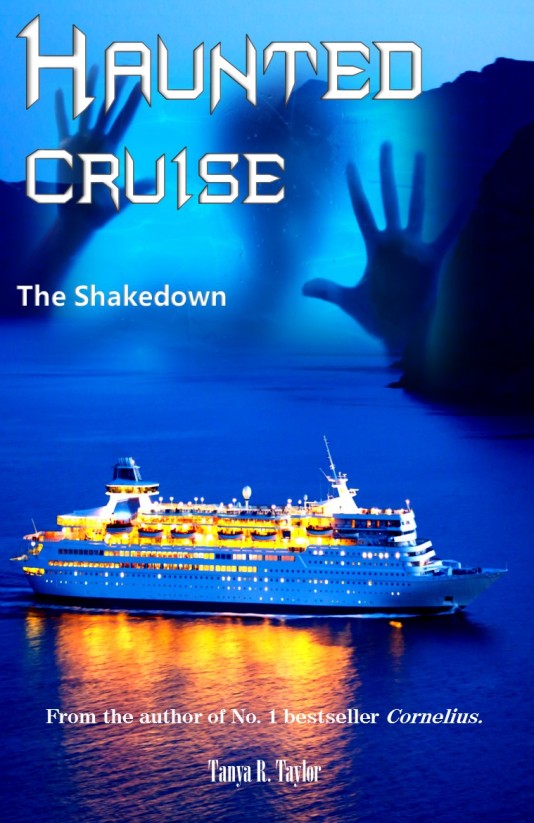 Haunted Cruise: The Shakedown is now on Sale For a Limited Time – 0.99c.

This is going to be one unforgettable journey across the deep, blue sea.

Dellie Hayworth has landed a job with one of the largest shipbuilding companies after years of unemployment. She is sent off to sea with her marriage in shambles and seemingly beyond repair. For two weeks, she will reside in the luxury vessel, ‘The Caesar’, in anticipation of what awaits her when she returns home. However, she, nor any other member of the crew, can fathom what awaits them in the middle of the ocean.

A terrifying cruise with unlikely passengers. Who would have thought that a simple shakedown could have turned out like this?

One thought on “The New Year is Almost Here!”