~ CARA: THE BEGINNING – MATILDA’S STORY is up for Pre-order now! This is going to be hot! ~ 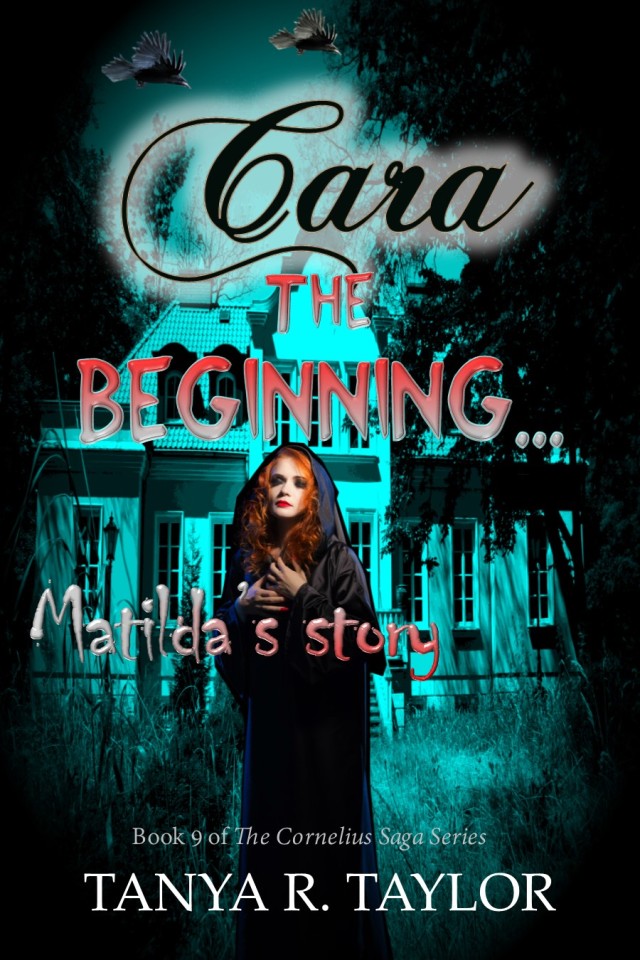 No one could hear her screams that night… it was as if the universe, unlike before, was completely against her.

Events concerning the present have been long buried in the past, until their roots pop up just above the surface and the story once hidden rears its ugly head again for all to see. Telekinetic and supernatural ability was not thought to be merely a gift for Matilda, but a dreadful curse and the life of the bearer best snuffed out. Generations later, a little girl inherited the same terrifying genes and it seemed history was being repeated all over again. Did vindication come years earlier, or did it arrive much later in a most unsettling way?

Cara: The Beginning – a shocking prequel to the number one international bestseller CARA will be released on September 26th.

Here is this week’s newsletter: https://preview.mailerlite.com/n4i1j6

One thought on “Cover Reveal for CARA: THE BEGINNING”