Corruption, Scandals, Kickbacks- All Make For Good Politics and… MURDER.

“Gripping, fast-paced. The Suspense is a Killer!” 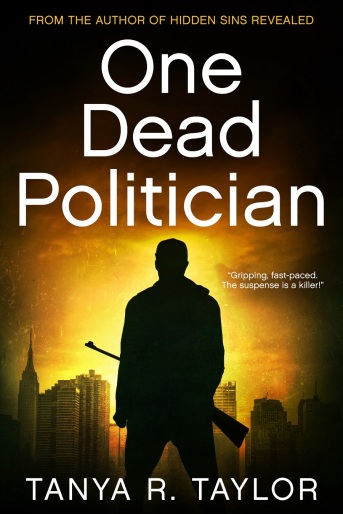 away to impart his specialized training and modernized investigative techniques to the police force in a small Caribbean nation off the Florida Coast. He doesn’t imagine he’d find himself entangled in political rifts that will ultimately result in a prominent politician losing his life. Myers’ expertise as a top detective will be put to the test as he sets out to solve the mystery behind who would want Jackson Cunningham dead — a man he’d met and admired. What he discovers in the end will come as a complete surprise — not only to the citizens of that developing nation, but also to him as a seasoned investigator.