A professional woman with alarming intel on the upper echelons of society is found dead at the side of the road.

Dozens of potential suspects include: an Amish man, a mayor and a high-ranking member of the police force!

Will Lucille and Nilla be able to crack the case? And will their attempt to do so put their lives in jeopardy?

Only time will tell if this is a job too big and too dangerous for one blind woman and her fearless, little Shih Tzu.

Another exciting installment in the popular Hewey Spader Mystery Series. 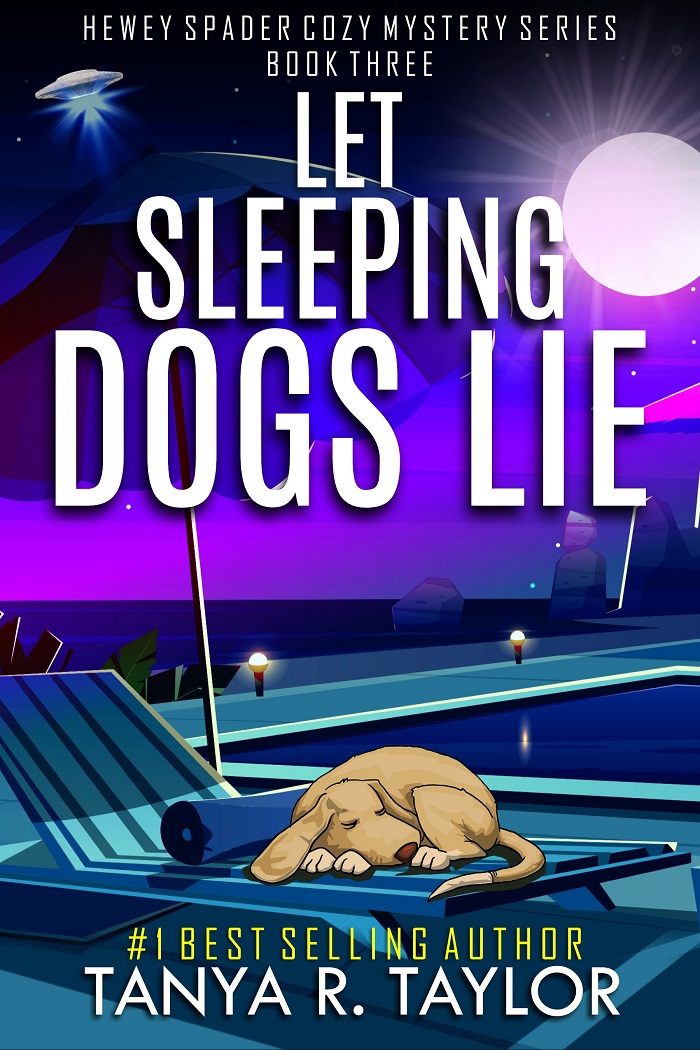 The town of Eppington experienced a phenomenon that literally wiped them off the map. Thanks to the bravery of three teenage friends, a neighbor and his fearless dog, the community at large were rescued and life for residents returned to normal.

But did it really?

Hewey, Rob and Samantha have gone on with their lives, but they’ve never forgotten their best friend, Jase. They’ve decided twenty-five years after the incident to come together to find out what happened to him and his mother, once and for all.

The shocking truth surrounding their disappearance will bring the trio to their knees.