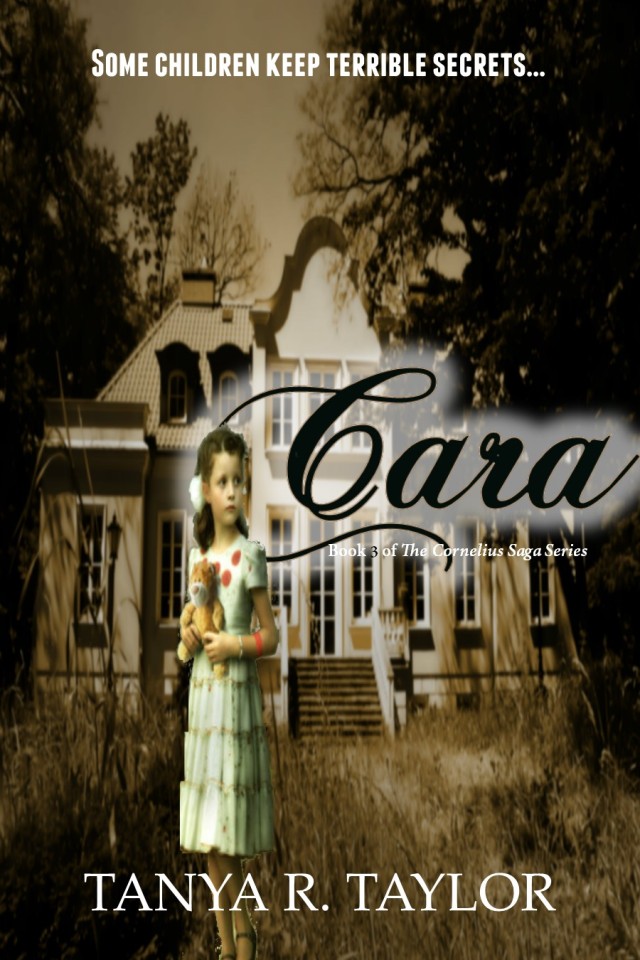 Not all children are innocent — at least not in this story!

After being bullied on the first day at her new school, Rosie Cullen has found a new friend in a mysterious loner named Cara. Rosie knows her only by her first name, but feels she has an obligation to be there for her in an otherwise lonely existence. Mira, Rosie’s gifted mother, allows the budding friendship for a time, but soon senses that things are NOT what they appear to be.

The third book in the popular Cornelius Saga series… Get your copy HERE. 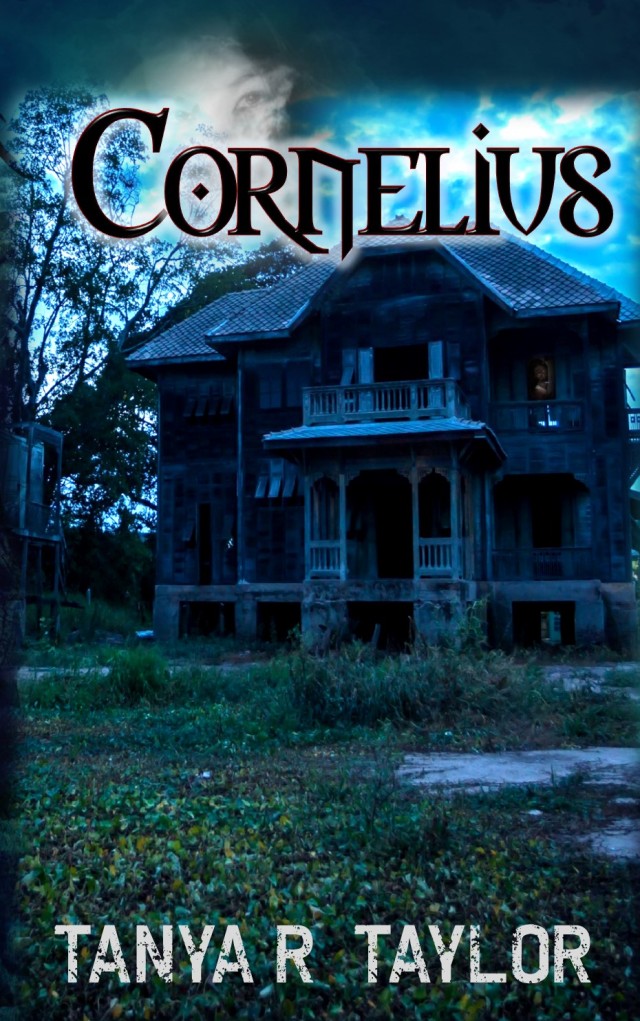 Each book in this series is a stand-alone.

“The very first instance of a haunted house story making me cry.” – Reviewer

True love will never die. Go on a mysterious adventure with Wade and Mira Cullen, two teenagers who stumbled upon a house with a troubled history and a wandering soul.

Thirteen-year-old Mira is very unhappy at home. She hates the way her emotionally unavailable father treats her mother — a woman who practically worships the ground he walks on.

But things are about to change.

One day, Mira and her brother Wade head out to explore a large, wooded area near their home. They are unaware that their innocent adventure would open up the bowels of history in a most uncanny way. Shortly after their exploration, an uninvited guest invades their personal space. Unsure of what to do, Mira turns to the one source that is bound to have all the answers–a rather unlikely source.

Welcome to the strange world of the Cullen family.

Next book in this stand-alone series is ‘Revenge of Cornelius’ where you meet adorable six-year-old, Rosie, who sees a tall, “friendly” man, but doesn’t realize that she’s in the pathway of an angry ghost with revenge on his mind. Ebook currently FREE!

“A must read… I lived the characters and the storyline made you believe in true love!!!!” – Amazon customer

“Okay, I hope you’re happy now,” Deed said to the ghost that stood next to him. “I told him the whole deal; now do you mind just going away for a while and giving me some extra room to breathe?”

They were both standing in the doorway watching as Trent reversed out of the yard.

“Well, that’s just too bad. Ain’t it?” Deed gave him an irritated look. “Not my problem, buddy. Remember… I’m just the messenger.”

He turned around only to find Peter directly in front of him. “He loves her too much,” Peter said, his eyes so dull and lifeless—the looks of which made Deed want to take a drink.

“So what does that have to do with me?” Deed probed. “What’re you saying anyway? He loves her too much. What? What?”

Peter’s gaze was piercing. “You must warn him,” he said before vanishing into thin air.

Deed shook his head. “That guy’s determined to be a needle in my butt. The more you do for these blasted ghosts the more they want from you! Hell with it!” He slammed the front door.

This just can’t be happening, Trent thought. That Deed Grumbley guy must be out of his mind! Yet, deep inside Trent knew better—the guy had spoken with such veracity that only a fool would choose to ignore what had stared him right in the face. As he pulled into the parking lot of the hospital, the fact that Deed basically confirmed everything Tina had been telling him all the while weighed heavily on Trent. She was in a place he knew she didn’t belong and he had put her through so much emotional pain that he was certain she would never forgive him.

He picked up the single rose he had purchased at a stop light on his way there and walked into the building toward Palenski’s office.

“Come right in!” Palenski was standing at his desk. “When my secretary said you were here, I knew I couldn’t have you waiting as you’re a very busy man, Mister Matheson.”

Trent took a seat. He hadn’t recalled seeing Palenski that upbeat before and wondered if his partial consumption of the cup of coffee on his desk was responsible.

“Is that for me?” Palenski asked, eyeing the rose.

“I think not,” Trent replied, obviously in no mood for meaningless chatter and definitely not for jokes.

Palenski sat down. “Can I offer you some coffee or tea?”

“No thanks, Doc. I’m just here to see Tina and to find out how she’s progressing.”

“Well, the good news is that we might have pin-pointed the appropriate medication for her. She’s responding very well to it and after a little more observation, I would be able to revert to you. If she continues to do well, she will be back home with you and your baby in short order. However, the key is to ensure that she takes her medication precisely as prescribed because we don’t want any distressing episodes to arise as before. You know what I mean.”

“Well, I don’t want to keep you any longer than necessary, so I’ll walk with you to her room. We can chat on the way.”

“Ok so I just finished this book and it had me in tears at the end. At one point I was like ok the sad part is over then BAM here comes the tears again. Every person in the world hope to have (a) fraction of the love that Andy and Karlen have for each other. Not even death can end there love for each other and that’s where the Cullen family comes into play. Really this story is amazing and anyone would love it, so click away and get it.”

Review on Amazon by: Gabby

Yet nothing seems to be working? Are you feeling like nothing you do is good enough? Are you a teenager or young adult living in such a home?

Imagine how Sara Cullen felt. Living with her husband, Michael, was no easy thing. Men like him were few and far between – a tough nut to crack, settled in his ways – nearly IMPOSSIBLE to reason with. However, something was brewing: Something powerful, something unforgettable.

If you need a little (or a huge) boost for your marriage or family life, read the story that literally have people in tears – yet in a good, inspirational way. Read CORNELIUS – 5 STAR Ratings on Goodreads & Amazon.

NEVER UNDERESTIMATE THE POWER OF FICTION TO BRING ABOUT A POSITIVE CHANGE.

This sequel to Real Illusions II – “The Awakening” will blow you away. Trent Matheson is not out of the woods yet — literally! He now has a new problem to deal with of very old origin. How will he handle it this time?
Only time will tell.

Her blood-curdling scream permeated the air. The woods behind the mansion was eerily quiet and paid no attention to her desperate cry for help. Tina Sheffield was staring at the thing that had just slid out of her — still attached to the other end of the umbilical cord. She wanted to get up and run out of there as fast as her legs could take her, but her physical connection to the one that shared her DNA prevented her from being able to do so. Furthermore, blood and a watery substance had settled beneath her and between them, and she wished she had a pair of scissors, a knife or any sharp tool to cut the fleshy cord and separate herself forever from the newborn with the beaming, green eyes and grotesquely distorted face. She was hyper-ventilating and felt that she was about to lose all sense of consciousness when she heard a dangling of keys near the front door, then the door opening and shutting again.

If you like Paranormal Romance or any type of romance… you’ll love CORNELIUS.